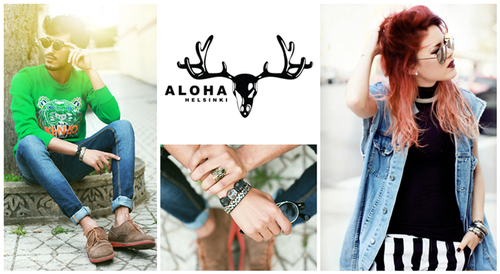 You know how we’re all crazy about street style, right? Well, you can only imagine our faces when we found out that there is a jewelry line dedicated to street style bloggers! The name of the line – Aloha Helsinki, the man behind it – Nemanja Rodic. We just couldn’t resist to talk a bit with him about this new awesome brand :)

SC: What is Aloha Helsinki?

AH: Aloha Helsinki is a fashion concept! The words which best describe it are: surrealism, androgyny, irony, infinity and juxtaposition of the polarized opposites. A collaborative project. Different designers take on AlohaHKI every year and interpret it their own way. The collaborators aren’t just designers but photographers, promoters and of course consumers. Everyone participates. It is everybody’s and nobody’s at the same time. You decide what story you want to tell with it!

AlohaHKI begins telling its story as a jewelry line. This is its current incarnation. It is designed with the street style aesthetic as inspiration. Directions, however, are infinite and I am very excited to see where the concept will go. For the more visually inclined, check out our tumblr (alohahki.tumblr.com) – it will illustrate this story much better.

SC: How did you come to the idea for the line?

AH: The line is inspired by the aesthetic of street style bloggers. Their aesthetic is really a combination of every and any style. It is a very permissive world. While scrolling through different street style blogs you can see everything from punk to hipster, from preppy to skater chic, from classic to avant-guarde etc. They manage to combine all these styles into one, which feels fresh, progressive and cool. This is why I decided to create something for them. Something which is cutting edge, cross-temporal and simply badass like the people it is designed for.

SC: On your website you state “Designed for Street Style Blogger”, can you describe your ideal Aloha Helsinki girl/guy?

AH: It’s not so much a matter of a particular look as it is of a state of mind. Taking fashion back to its roots in a sense that something is interesting not because it’s trendy, but because when you wear it you feel and act like a rock star. Have fun with it, experiment, be ironic, be playful, create an argument with your outfit and you’ll be an Aloha girl/boy too ;)

SC: What is your favorite street style blog?

AH: Uhhh, that’s really hard to say, there are so many :) I check a ridiculous amount of blogs on a daily basis. Lookbook.nu is probably one of those I can’t go to sleep if I haven’t checked it that day. Few others include hel-looks.com and facehunter.org. I’ve kept track of skopjecasual.mk too since it was created and I was very happy when it was launched. It’s great to see things like this popping up in the region. I visit Skopje often and every time I get there I re-discover it. Feels like there is a positive change happening in it, in every way, including fashion.

SC: You’ve known Belgrade for a long time and Helsinki for less. What are the differences, what makes a city known for its style?

AH: Hopefully AlohaHKI will put Helsinki on a world fashion map :) Actually, that is one of the reasons why I have Helsinki in the name of the label. I feel that Helsinki has a fashion story to tell. There is a small group of people doing it just as well as its done on the streets of any other European capital, if not better. I think the marketing machine in Helsinki is weak and this, combined with Finnish humility, means that Finnish fashion is almost unknown. That, however, will be changed! :)

As for Belgrade, my biggest love, it is characterized by too much conformity considering how big the city is. I love it when you walk around some city and in the same street you see a punk, a hipster, a metal head, a skater girl, and a person in a suit. Maybe I wouldn’t dress like half of those people but it still somehow makes me feel happy when I see so much variety. That is something I’ve always missed in Belgrade. People dress too safely there. I’ve been told however that in the past few years, since I’ve moved away, things have changed. Very glad to hear that.

Not sure what makes a city known for its style. My instinctive response would be that if a city has a vibrant art scene, it somehow trickles down to fashion as well. My advice to everyone would be to consume as much art as you can. Stop watching Big Brother and download some classic movies instead. Troll around museums. Go to the opera. Create something yourself and share it with others. Start the change. The same way Skopje Casual is doing it for Skopje and AlohaHKI is doing it for Helsinki.

SC: What are your future plans?

AH: When I let my imagination go wild about what Aloha could become, I can’t fall asleep for hours :) Expanding from jewelry to bags first. Then becoming a full clothing line. Then starting to collaborate with artists other than fashion designers, such as installation artists, performance artists, directors etc. Growing it into a global network of collaborators that include everyone from designers to people who wear the pieces. Making a name for the city of Helsinki worldwide. Making a lot of money and then donating it all to a charity. Sounds like a plan to me! Good night! ;) 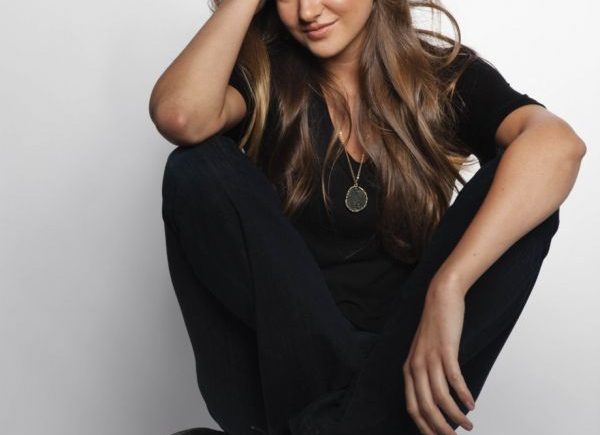 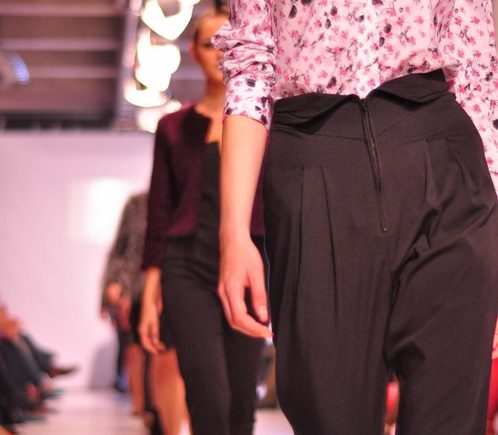 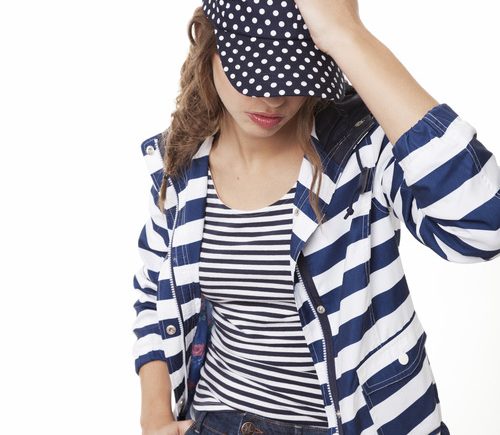 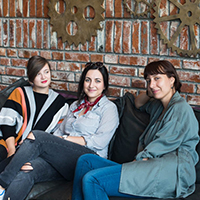